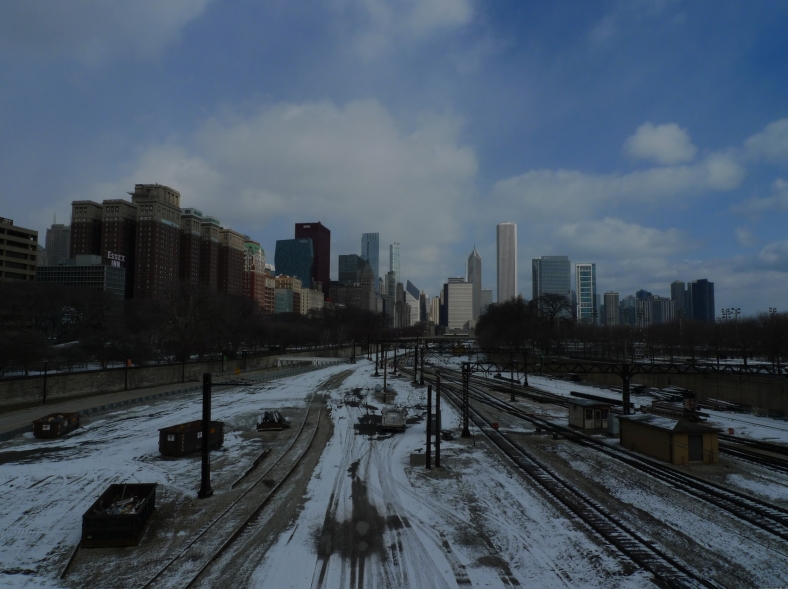 My favorite Trump Tower in the very center. Can you spot the Willis Tower though?

Did you know that Chicago is often called ‘the Windy City’? Did you also know that, apparently, it’s been nicknamed this way because of frequent changes in political views of the residents?
Not because of the ever-present, cold-to-the-core, damp and vicious wind. Political views. Oh, well.

In any case, Chicago is also known for being windy in the literal sense, and probably this is one of the reasons why spring comes here really late (and fall, on the other hand, disappointingly fast). Still, the city remains astonishingly beautiful even when one curses its founders for choosing such a hostile place for their land.

On a related note, you may safely assume that taking each of these photos made me want to chop off my freezing hands. I also got a complimentary flu. 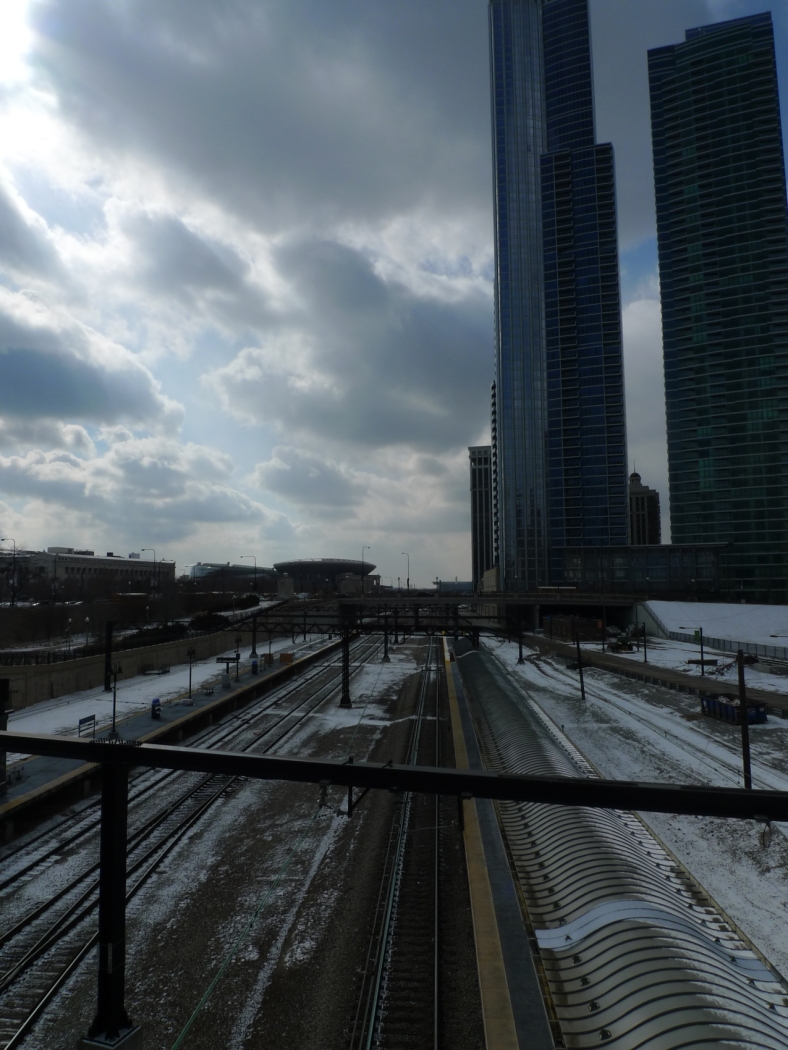 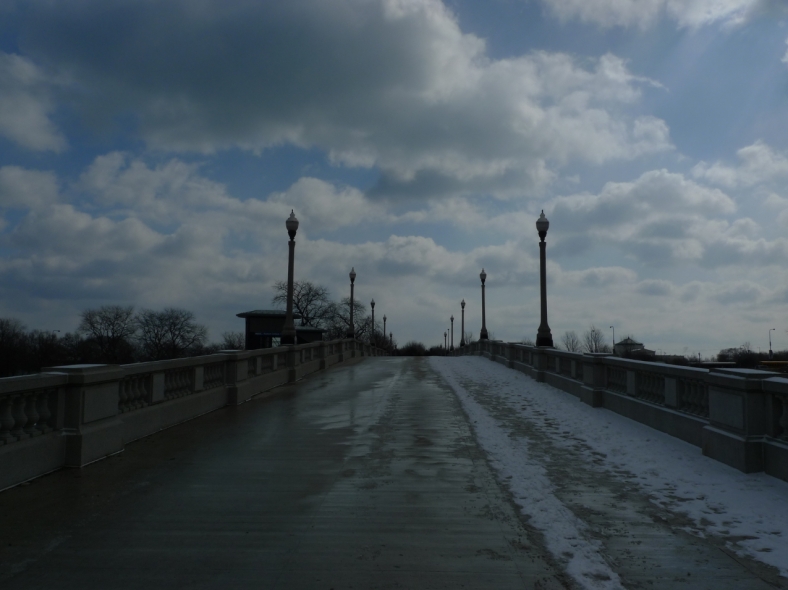 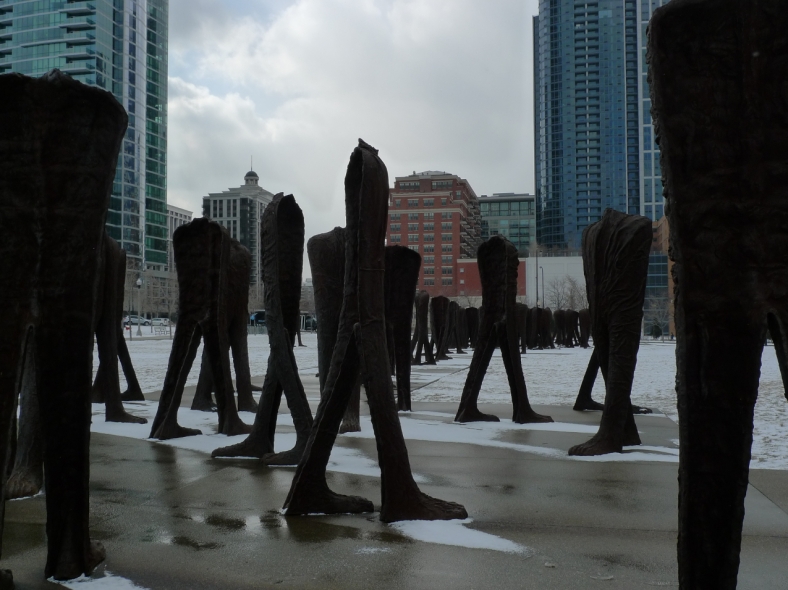 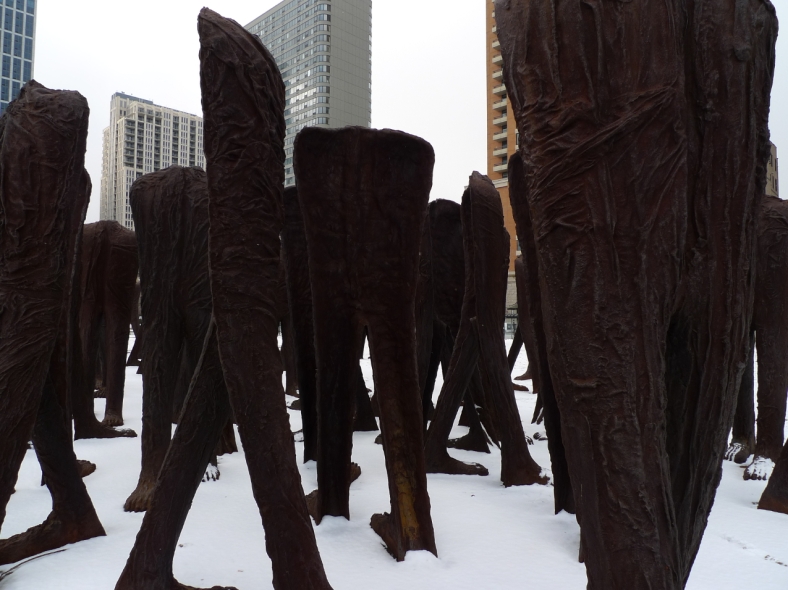 Don’t be fooled by even more sunshine – it was ridiculously cold. 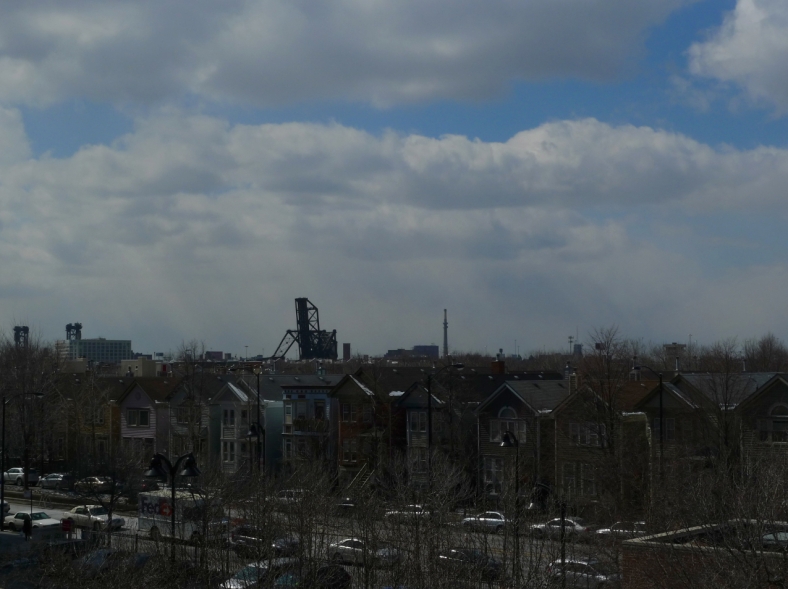 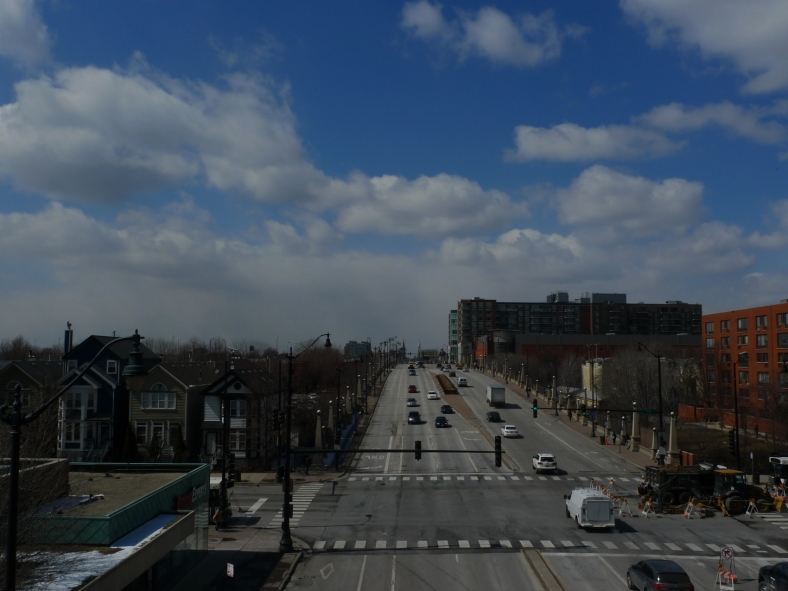 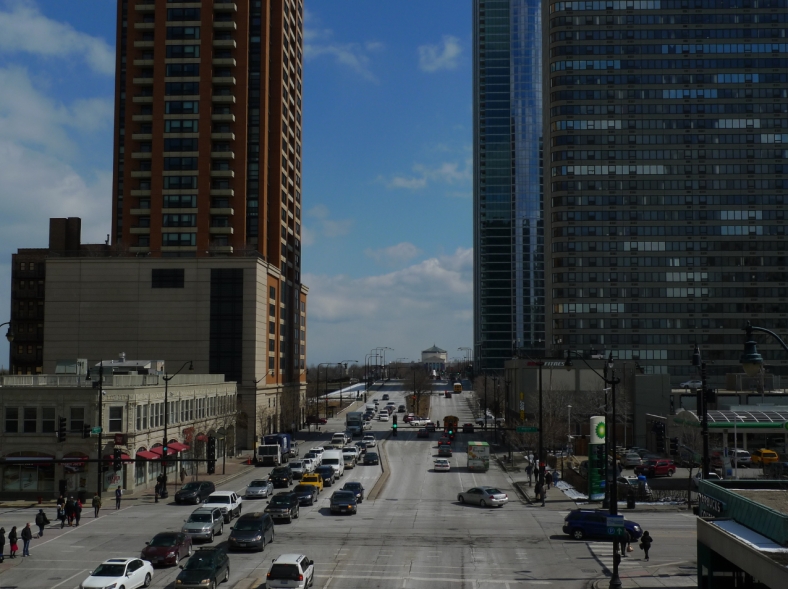 I also managed to take a few photos of Hyde Park – an old upscale neighborhood on the south side of Chicago. I am not entirely sure about current views on it being upscale, but something tells me this must be still somewhat true as Barack Obama’s house is right in the middle of it. (And no, I did not take any photos. I do not like to annoy the Secret Service guys.)

In any case, there are days when Hyde Park seems to be all new kinds of eerie. 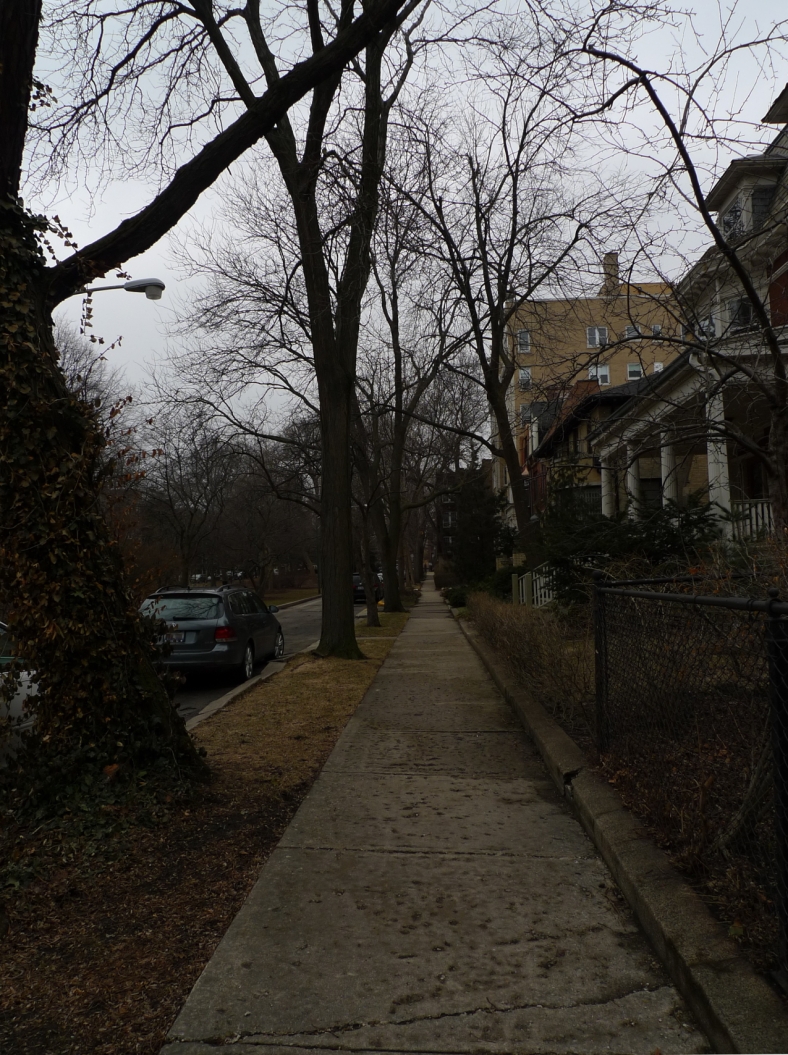 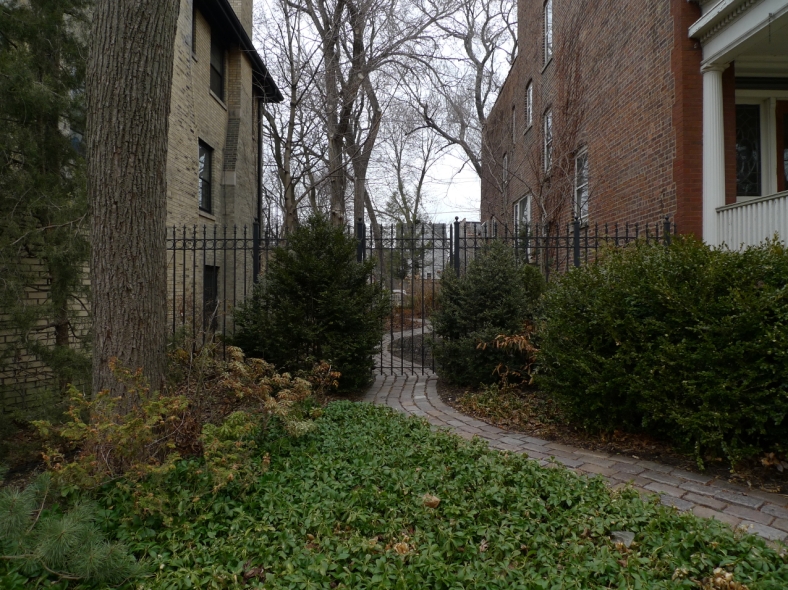 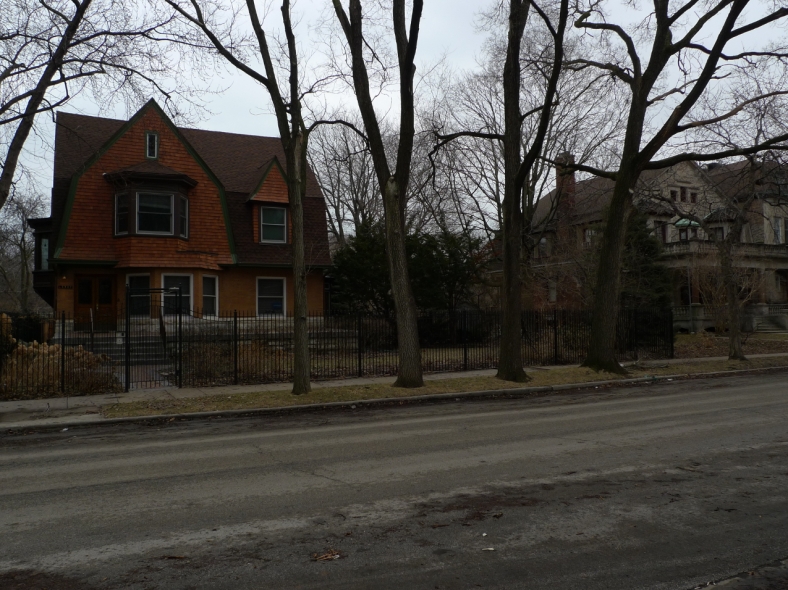 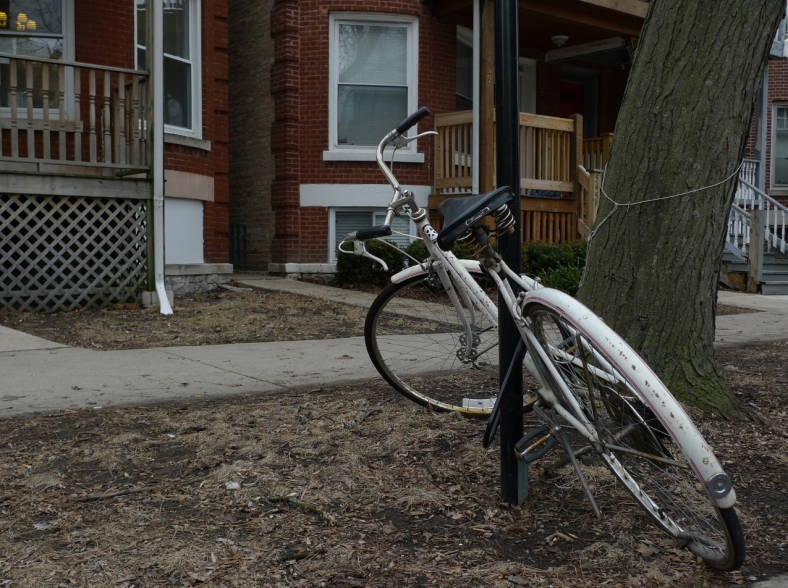 As usual, it got really warm on the day I had to leave. It’s just my luck when it comes to Chicago. You’ll see.

One thought on “Late March in Chicago”